The Siege of Wexford was started at the National Heritage Park before it moved to Johnstown Castle where the dedicated team of embroiderers finished it in March 2009. 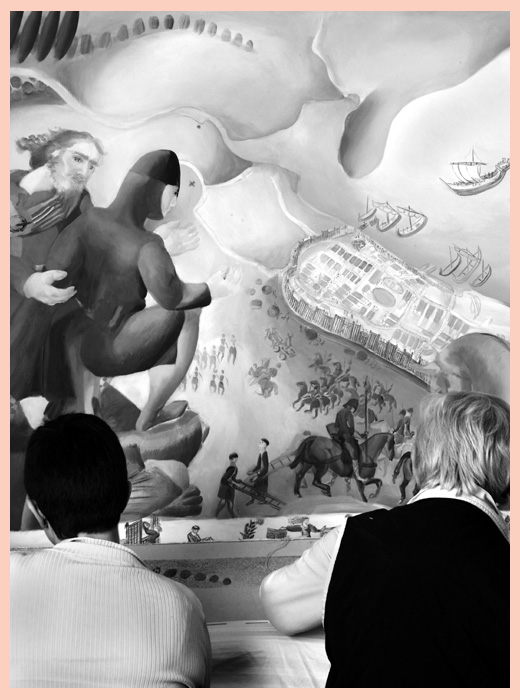